you’re with me for every song // Amanda + Nygel

Looper The Movie The 8 Bit Game

The Art of Journey: Presented by Sony Computer Entertainment and Bluecanvas

The Space Invaders: In Search of Lost Time, a feature-length documentary about arcade game collectors 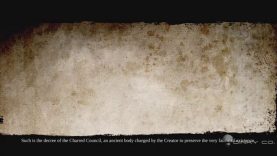 http://www.dinkyco.com/
Darksiders II is an action adventure role-playing video game developed by Vigil Games and published by THQ. It is the sequel to Darksiders and was released in August 2012 for PlayStation 3, Xbox 360, Microsoft Windows, and Wii U.

Looper The Movie The 8 Bit Game